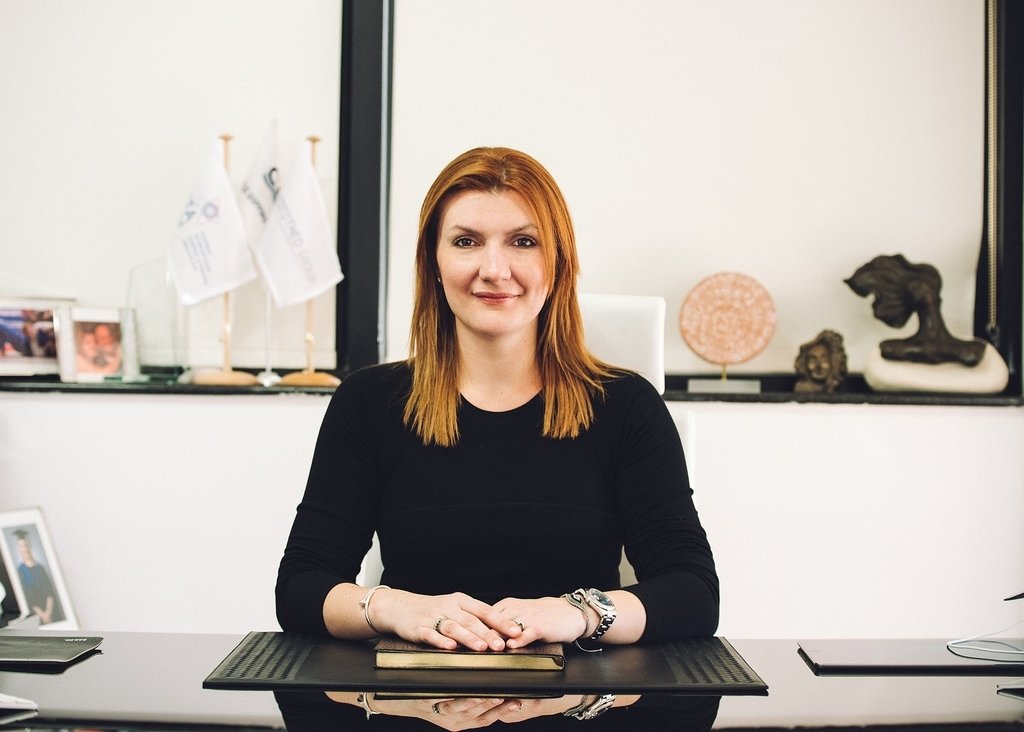 Tototheo Maritime co-CEO, Despina Panayiotou Theodosiou was awarded as Woman Leader in International Shipping at the WHO IS WHO International Awards. “This award gives me great joy, as it relates to two of the most important roles of my professional career – as CEO of Tototheo Maritime and as president of WISTA International. Each with different challenges and priorities, but intertwining to the core of shipping, as it is shaped today, in its evolution into an innovative and sustainable business sector, offering equal opportunities.”

For the first time, The WHO IS WHO International Awards Women Leaders were hosted, in Athens, Greece on Wednesday October 2, 2019 at the Peristyle of the Zappeion Palace. The aim of the awards is endorsing distinguished Greeks in Greece, Cyprus and worldwide as well as to highlight the creativity, skills and ethics of Greeks. The winners are selected based on research conducted by the Who Is Who team.

The award was a sculpture, especially curated for the honorary event, made by internationally renowned Greek sculptor Mary Papaconstantinou. It symbolizes “NIKE“(ancient Greek goddess personifying victory).

The awards were held under the auspices of the Ministry of Development and Investments of the Hellenic Republic, the Secretariat for Family Policy and Gender Equality, the KEDE (Central Union Of the Municipalities of Greece), of the Municipality of Athens, of the National Council of Clubs & Centers of Greece for UNESCO and his EAWC (Euro – American Women’s Council).