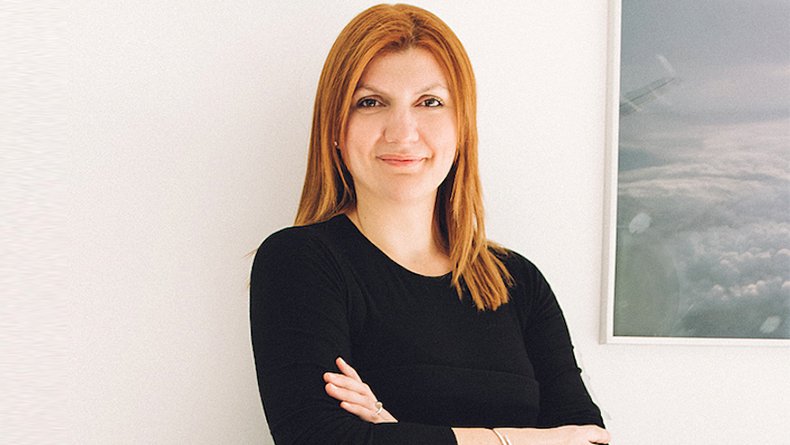 The annual Top 100 ranking, published by Lloyd’s List, is determined with input from the maritime industry as well as an analysis of business decisions, thought-leadership and forward-thinking.  This is the second appearance in the highly respected Top 100 ranking for Despina Panayiotou Theodosiou. She also appeared in 2017.

Furthermore, Panayiotou Theodosiou was included in the list of the Top 10 Women in Shipping for 2018 internationally. In addition to her role as Co-CEO of Tototheo Maritime, she also serves as president of WISTA International, the largest organization for women in shipping and trading and on the board of the Cyprus Shipping Chamber.

According to Lloyd’s List Theodosiou was identified for the list thanks in large part to her efforts to promote gender diversity in the industry.  Her work at the helm of WISTA International has resulted in the organization gaining International Maritime Organization (IMO) Consultancy Status in 2017, new relationships with international organizations and associations, and a substantial increase in the number of National WISTA Associations.  The publication highlighted her work as elevating the challenge of gender diversity within the sector’s priority list.

In her various roles Panayiotou Theodosiou travels worldwide, speaking and moderating panels on technology, capacity building, diversity and inclusion in the sector.